“Most Prominent Places to be visited nearby Celebrity Resort”

Chennai is the biggest cultural and economic city in India and also most visited cities by foreign tourists. The city of Chennai has been rated as the safest city in India and has the second largest collection of heritage buildings in India. The Chennai city has numerous possibilities to venture and this article helps uncover with a list of important tourist attractions. 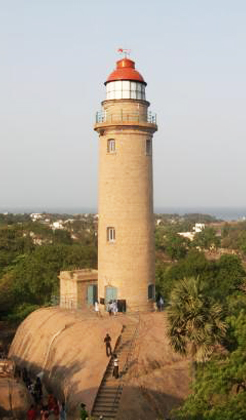 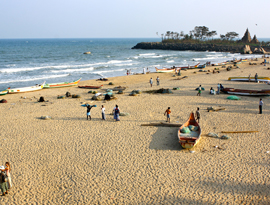 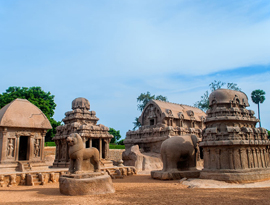 Mahabalipuram is also known as Mamallapuram it was built during the 7th century by the renowned Pallava King, named 2nd Narasimha Varman and Built in a typical Dravidian style. Also called as temple town in India. This is the famous tourist town of Chennai for its stone carvings. Mahabalipuram has several tourist attractions that make great exploration and sightseeing experience for visitors.

There are specific temples which are Unesco World Heritage sites as well as other attractions which never stop amazing the visitors. During winters is the best time to visit Mahabalipuram and it attracts thousands of visitors every year. 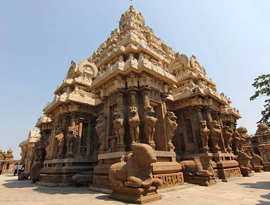 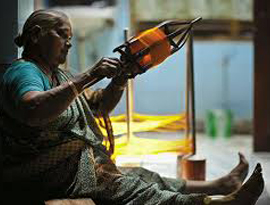 Kanchipuram is a prominent city in Tamil Nadu, it is known as Kanchi or the temple city. This Temple city is considered to be one of the seven holiest places in India for Hindus. Kanchipuram has some of the most important temples of Lord Vishnu and Lord Shiva. Using dotted lines the city of Kanchipuram can be divided into two halves, based on the deities of the temples concentrated in the area. 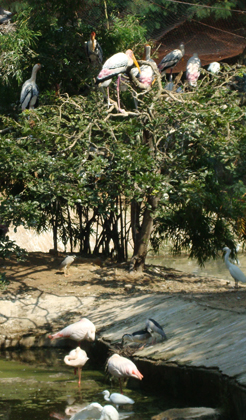 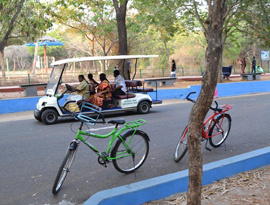 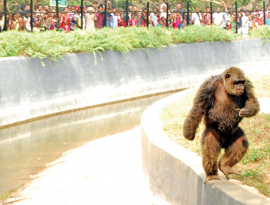 If you are an animal lover and you have plans to visit a zoo near Chennai? Vandalur Arignar Anna Zoological Park is the best choice. It is an awesome place to discover the flora and fauna of the region. This is the largest zoo of it's in South East Asia.

The conception of the Arignar Anna Zoo happened in 1854 when Edward Green Balfour, then the director of the Government Central Museum at Madras, persuaded the Nawab of the Karnatic to donate his whole animal collection to the museum (vandalur zoological theme park). The zoological park was started in the year 1855 and was the first public zoo established in India near the Tambaram railway station of Chennai. 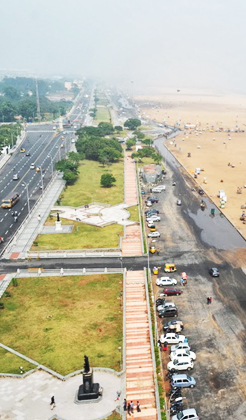 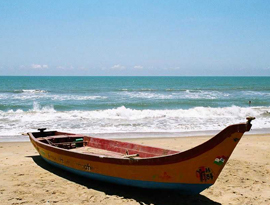 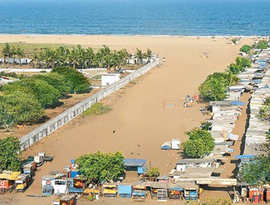 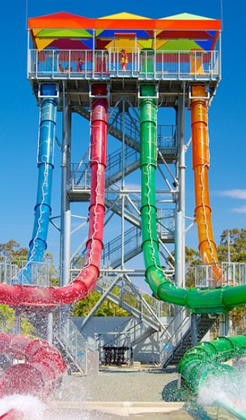 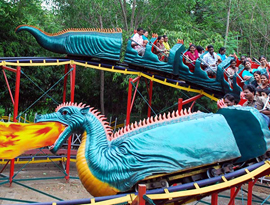 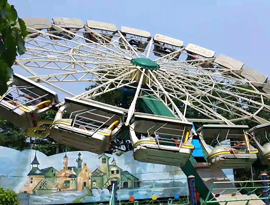 The Queensland Park is located by the Chennai-Bangalore Trunk Road between Sriperumpudhur and Poonamalle. Queensland is a very good amusement theme park for both kids as well as adults. There are about 50 rides to enjoy the whole day and this was the best amusement parks that reckon with the best global standards.

However, there are different rides are available for an adult as well as children. Also, a child can go on some adult rides when accompanied by an adult. Especially it is a place really worth to spend your valuable time and money. The Water rides are quite a hit in Queensland Park and the favourite fun destination for kids from six to sixty.

STAY TUNED WITH US